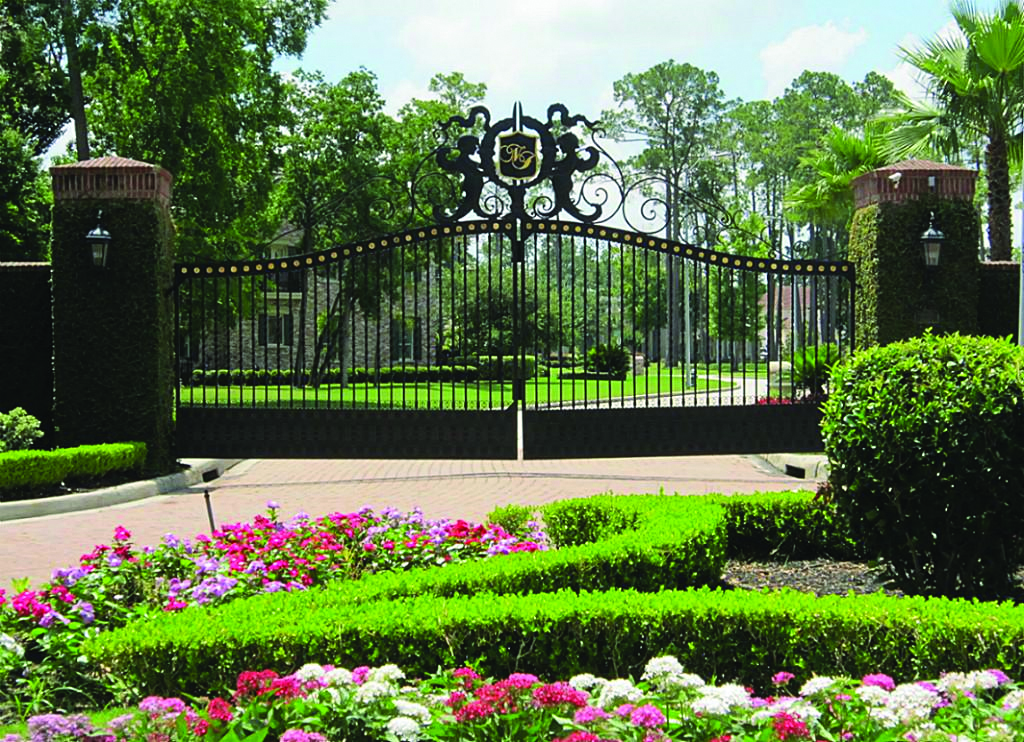 Occupying a prized portion of Houston’s growing northwest corridor is the residential development between Highways 249 and I-45 known as the Champions area – named after the first large-scale subdivision builtthere almost five decades ago. Settled by farmers and ranchers during the middle of the 19th century, it was originally a rural area rich in […]

Tanglewood was born in the mid-forties when the William Farrington Company purchased 300 acres west of the Houston city limits from the Humble Pipeline Company which is now Exxon. Several years later, an additional tract was purchased and Tanglewood grew to include an area north of Woodway. The boulevard entrance to the Tanglewood subdivision is […]

Located just 23 miles northwest of downtown Houston lies the city of Tomball, Texas, a great town with a ‘small country’ feel and large, open spaces surrounded by towering trees and winding roads. Although it’s close to Houston, it is far from being a suburb. Tomball has been around for 90 years, first as a […]

Located in Missouri City at the junction of Highway 6 and Sienna Parkway, Sienna is minutes from Fort Bend Parkway and Beltway 8. But, it’s more than Sienna’s convenient access to the major retail, business and entertainment centers in Fort Bend and Greater Houston that make it such a welcoming retreat for its residents. It […]

The Memorial-area neighborhoods of Wilchester and Wilchester West are nestled in the wooded area south of I-10 and north of Buffalo Bayou, and bordered approximately by Wilcrest Drive and Patchester. These neighborhoods, rated high for their convenient location, outstanding neighborhood schools, and upscale ambiance, have maintained popularity and stable home values, even in declining markets. […]

The dynamics of Downtown Houston have changed considerably since 1998, thanks to some major new developments along with the restoration and revitalization of older buildings into residential properties, entertainment venues and imaginative workspaces. All of this has created an exciting and livable environment and drawn more and more people into the area. During the 1980s, […]

The story of Gleannloch Farms dates back to the 1950s, when it was known as the premier source for Egyptian Arabian horses. Today the legacy of that bygone era is still very much a part of the neighborhood of Gleannloch Farms, which is still horse-oriented with an Equestrian Center thatoffers barns, lighted arenas, a dressage […]

Called “America’s Hometown” by its proud residents, The Woodlands has been a leader in home sales in the Houston area and the State of Texas since 1990. The Woodlands Corp. opened The Woodlands in 1974. The 28,000 acre master-planned community has all the elements of a complete city, with full commercial, industrial and residential development […]

Nestled in the heart of Houston is River Oaks. This elegant, architecturally pleasing subdivision is highly recognized by the string of mansions that line the various streets and boulevard of this well respected community. Home to many CEOs, board directors, and entrepreneurs, it has earned the reputation of being one of Houston’s and the Southwest’s […]

A lush 11,400-acre master planned new home community just northwest of Houston, where flocks of waterfowl glide across natural lakes, Bridgeland is known for its harmonic blending of nature, dwellings, lifestyle and enterprise and offers a wealth of home choices and amenities among its more than 21,000 home sites. Located in Cypress, Texas along the […] 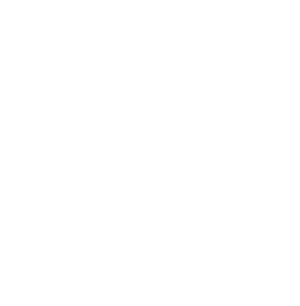